What is Silicone Defoamer ？

Silicone defoamer is a white viscous emulsion. It has been used in various industrial fields since the 1960s.With the rapid and comprehensive development began in the 1980s. Silicone defoamer’s application fields are also very extensive, and it is receiving more and more attention from all industries.

After the defoamer was adopted, people quickly discovered that the efficiency of the manufacturing company and the quality of its operations have been greatly improved due to the addition of defoamers. In its application, it can quickly eliminate air bubbles in liquid media, so silicone defoamers have been used more and more in various industries in recent years. 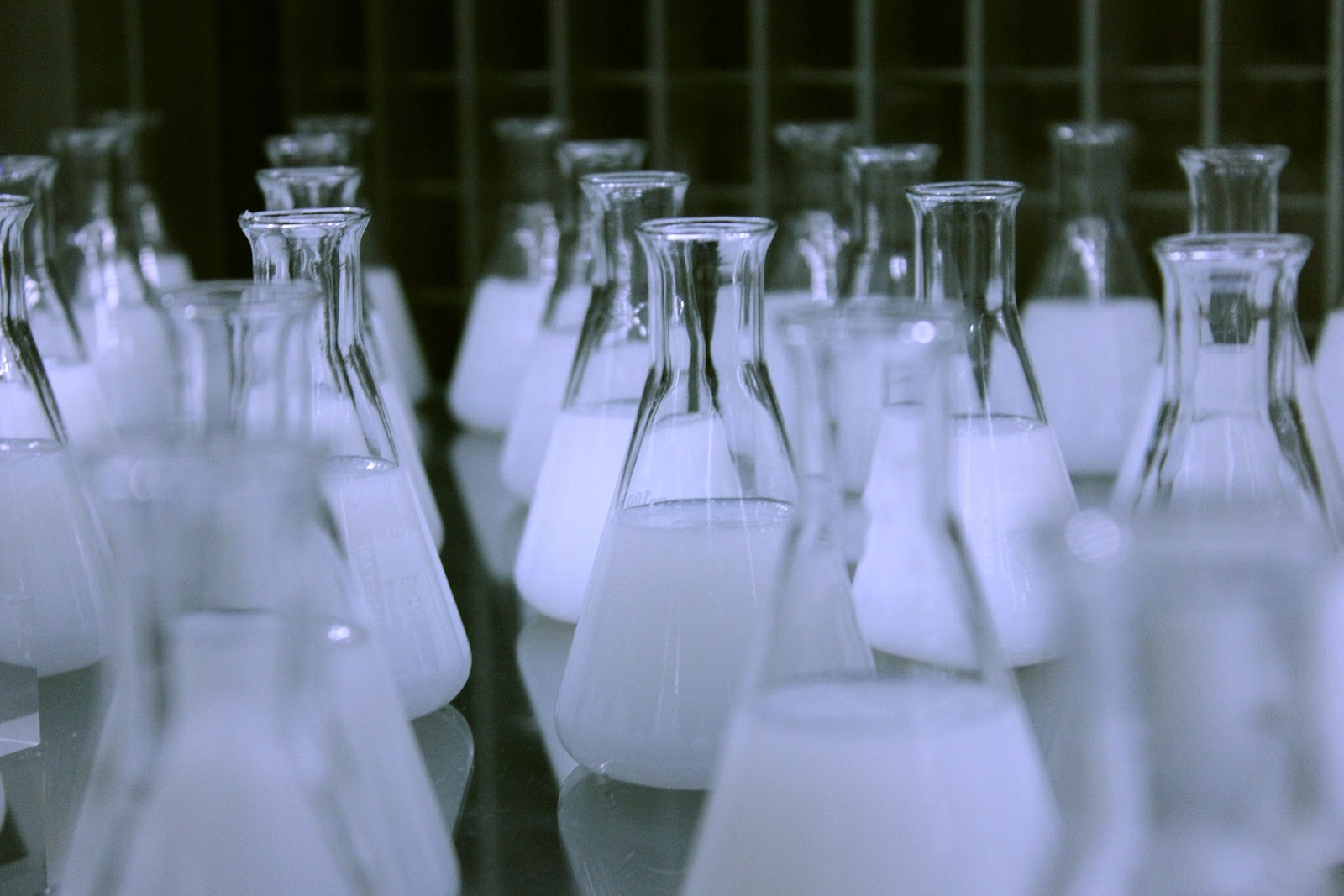 Silicone has a small surface tension. After the defoaming agent made of silicone is added to the foaming system, it can be quickly dispersed, and the surfactant molecules are aligned on the surface of the bubble, when the silicone defoaming agent reaches a certain level. At the concentration, when there are enough surfactant molecules, a film is formed on the wall of the bubble, and the surface tension is lowered, thereby increasing the gas-liquid contact surface, and finally the formed bubbles are not easily combined and broken.

Since the bubble film in the air has a bimolecular film structure, in order to eliminate the foam, the formation of the film between the gas and the liquid need to be destroyed, so that the added silicone defoaming agent must be able to spread rapidly on the surface of the solution to enter the foam. The bimolecular orientation film destroys the mechanical balance of the film, thereby achieving the purpose of defoaming.

For general organic compounds, they have a small spreading factor and are inert in chemical properties. Therefore, pure silicone oil cannot be used as a defoaming agent, but it can be emulsified to form a silicone defoaming agent. Spread quickly and use a small amount to achieve a lot of good defoaming effects.

GET IN TOUCH WITH US

Fill in the form below, and we'll get back to you within 24 hours.